Last Sunday we had a great turnout at Pontyclun PC on what was not the warmest of days, the days preceding it were glorious as was the day following it but it was March in Wales, what did we expect.

16 teams entered to compete for the eight places available to represent Wales at the Celtic Challenge, which is being held at the same venue over the weekend of the 4th – 5th of May 2019.

It was a tightly contested event on what were generally thought to be challenging pistes. With two teams winning five out of six games and three teams winning four of their six we were left with eleven teams and places for only three of them to represent Wales.

Of the eleven remaining teams six of them had won three games and lost three which meant it came down to points and the Swiss System that was being used to decide who would go through to represent Wales, the final results are in the table below.

Congratulations to all who took part making this a successful event and good luck to the top eight teams who qualified and will be representing Wales in the Celtic Challenge (the rest of us need to get practicing so we are ready to do it all over again for the Home Nations qualifiers).

A big thankyou to Graham Attfiled and Tony Smith for setting up the scoring system and running the event and to Pontyclun PC for hosting it.

We are holding a WPA OGM at Caerleon Petanque Club on Wednesday 3rd April at 7:30pm.

We look forward to seeing you there.

The Exec. would like to pass on their thanks to a member of the WPA that works very hard behind the scenes and without her there would be no league.

As many of you will have noticed, Vickie has posted an update on this year’s league and we are sure there will be many more to come.

Thank you Vickie, your hard work does not go un-noticed.

We would also like to ask all teams to send the results from every league match to Vickie on the evening of your match, this is not a great ask with modern communications and will assist her greatly.

The AGM was held at the Monkstone Petanque Club on Friday 11th January where three new Executive Members were elected for two years, they are:

They will join Derek Jones (Secretary) and Kon Tomczyk (Director of Development) for the remainder of their tenure.

We wish the new executive all the best for their endeavours.

Merry Christmas and a Happy New Year from the WPA 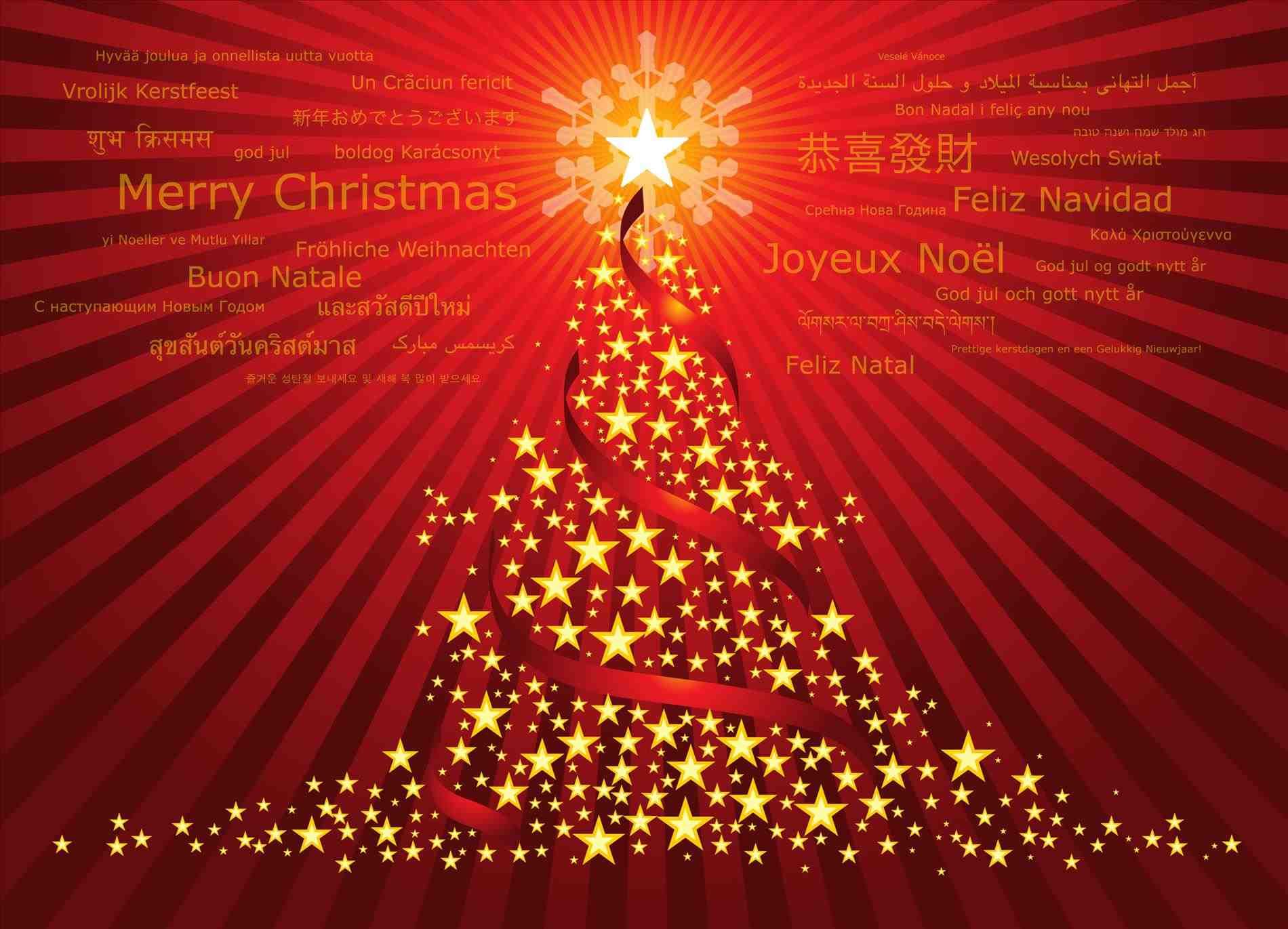 Nominations for the Elected Officers have been received in accordance with the WPA constitution. The nominations are as follows:
National President
Robert Pugh – Wenvoe PC
Vickie Adshead – Monkstone PC
National Treasurer
Tony Smith – Monkstone PC
Director of Public Relations
Gareth Spencer – Monkstone PC
We look forward to seeing you at the AGM on Friday, 11 January 2019, 7.30pm at Monkstone PC (Pen-y-Lan).

The WPA Executive was informed yesterday by the President Mr Dan Murphy that he has resigned from his position as WPA President and that he has terminated his membership of the WPA with immediate effect. I’m sure the Executive and members want to thank Dan for the contribution he has made to the WPA over many years and wish him well for the future.

The BBC Wales cameras attended the Cup for Clubs match between Penarth and Caerleon on Sunday 11th December to produce a feature on the growth of Pétanque in Wales.

James Pontin from BBC Wales spoke with WPA President Dan Murphy, Director of Development Jean-Yves Robic, Caerleon’s Wales International Tansy Mayfield and Penarth’s Tim Howard, who is one of the younger members of the Association.

Several hours of Pétanque were captured for the BBC archives and Pontin has cut that down to an excellent 3 minute feature of the BBC’s digital platforms.

The match was won comfortably by Caerleon, who join Wenvoe at the top of the table in the 2016/17 Cup for Clubs. The competition continues in the New Year.