The League Cup/Plate continues in the format adopted in 2019. This year there will be 2 pools of 4 teams and 2 pools of 3 teams drawn at random and the teams in each Pool will play each other once in a mini-league. On Finals Day, the teams finishing top of each Pool will contest the semi-finals and the winners of the semi-finals will play for the Cup whilst the losers will play for the Plate.

The draw for the League Cup/Plate was made at the Monkstone Petanque Club on Thursday 21 April 2022 by Helen Edwards, a member of  Penylan Bowling Club.

Games in each round must be played ON OR BEFORE the dates shown on the fixture grids: 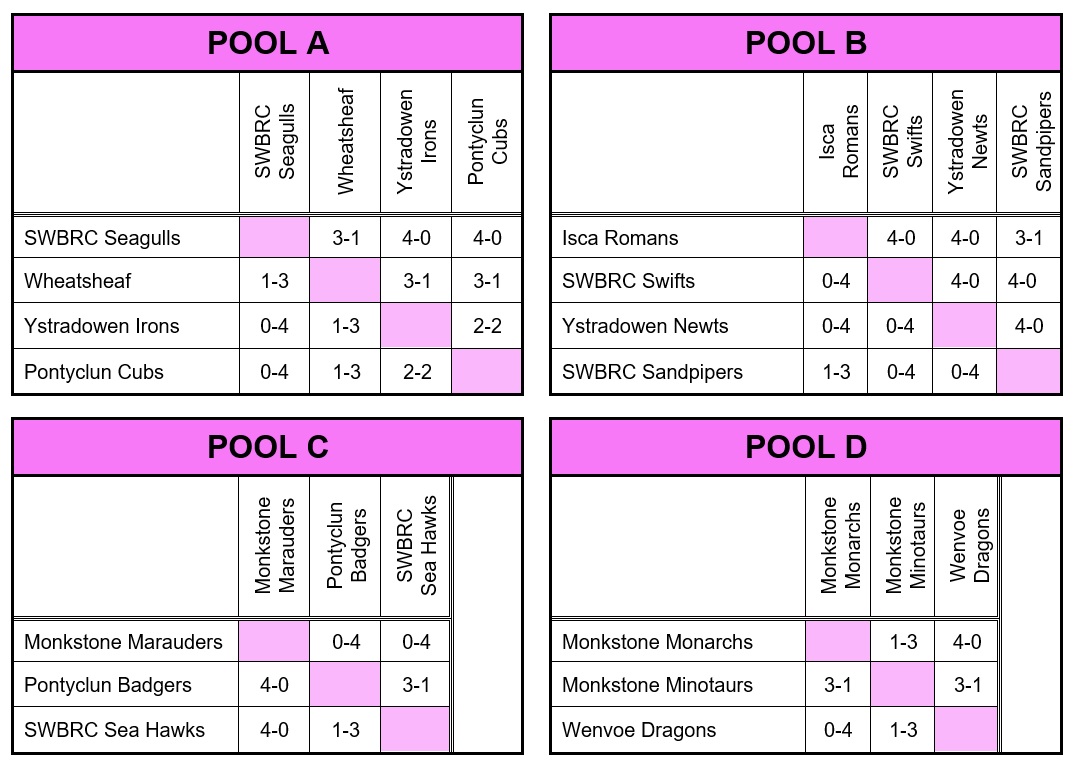 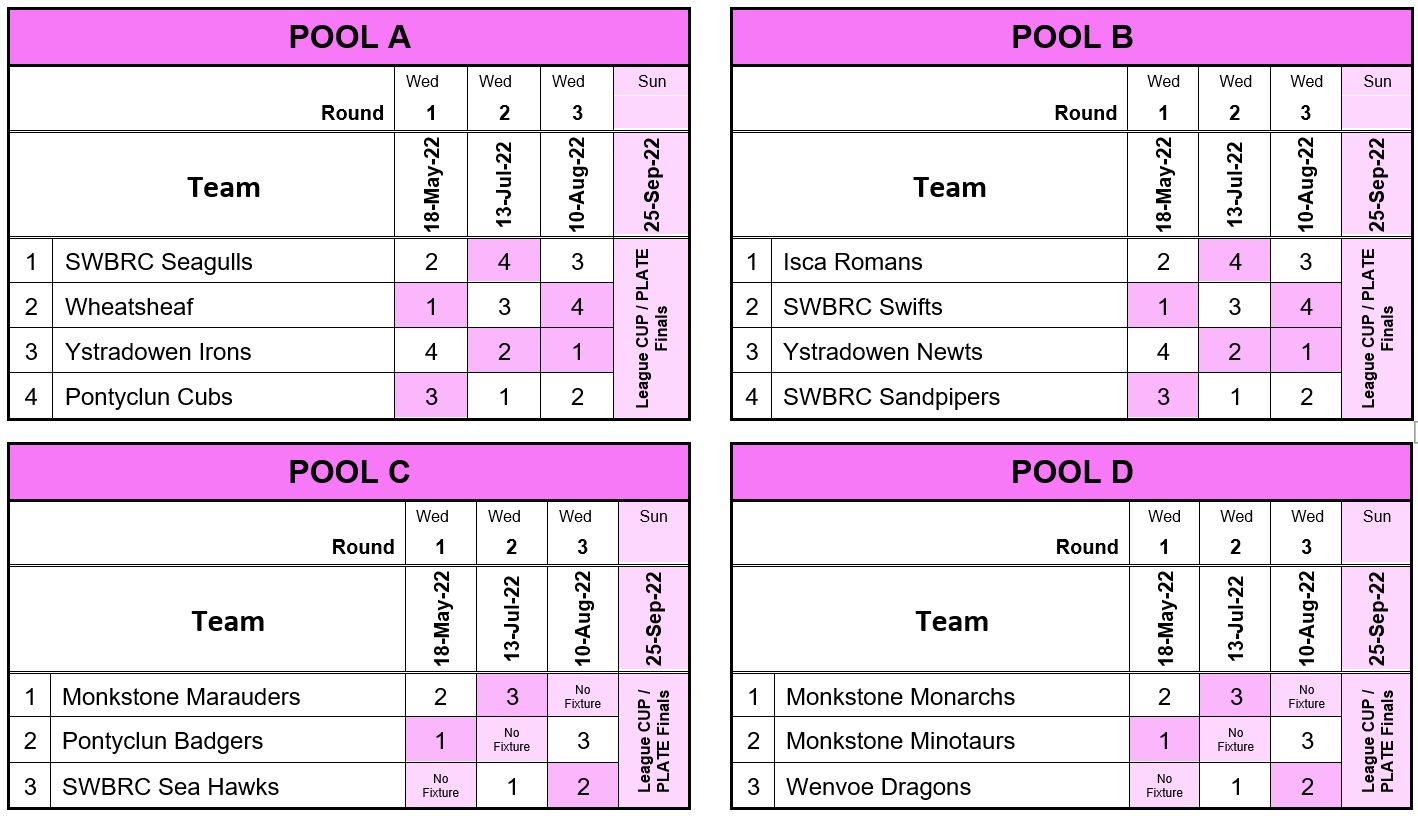 The League Cup/Plate fixtures can be downloaded by following the link below:

Follow this link to submit results of the National League Cup/Plate competition directly to the League Secretary: